An expert meeting was held from 22nd to 23rd October, 2021 at the University of Zagreb, Croatia. The focus of the meeting was methodology for analysing illicit economies in South-Eastern Europe, and the meeting was organised by Balkan Criminology Group and the Global Initiative against Transnational Organized Crime.

The Head of Balkan Criminology, Assoc. Prof. Dr. Anna-Maria Getoš Kalac gave an opening speech and welcomed everyone to the meeting. The first day of the meeting covered topics regarding the techniques used in gathering information and open government data and the issue of smuggling of migrants. Both topics sparked interesting, illuminating and constructive discussions, where it was possible to see a different perspectives of groups, depending on their background being academia, journalism or nongovernmental organisations. The key-note speech at the end of the first day was given by the director emeritus at the Max Planck Institute for the Study of Crime, Security and Law in Freiburg, Prof. Dr. Dr. h.c. mult. Hans-Jörg Albrecht, in which he addressed the ongoing issue of measuring and capturing the elusive phenomenon that is organised crime. After the speech, Ambassador Zvekić and Prof. Dr. Meško offered their inputs on the topic of organised crime, after which a semi professional dinner was held. 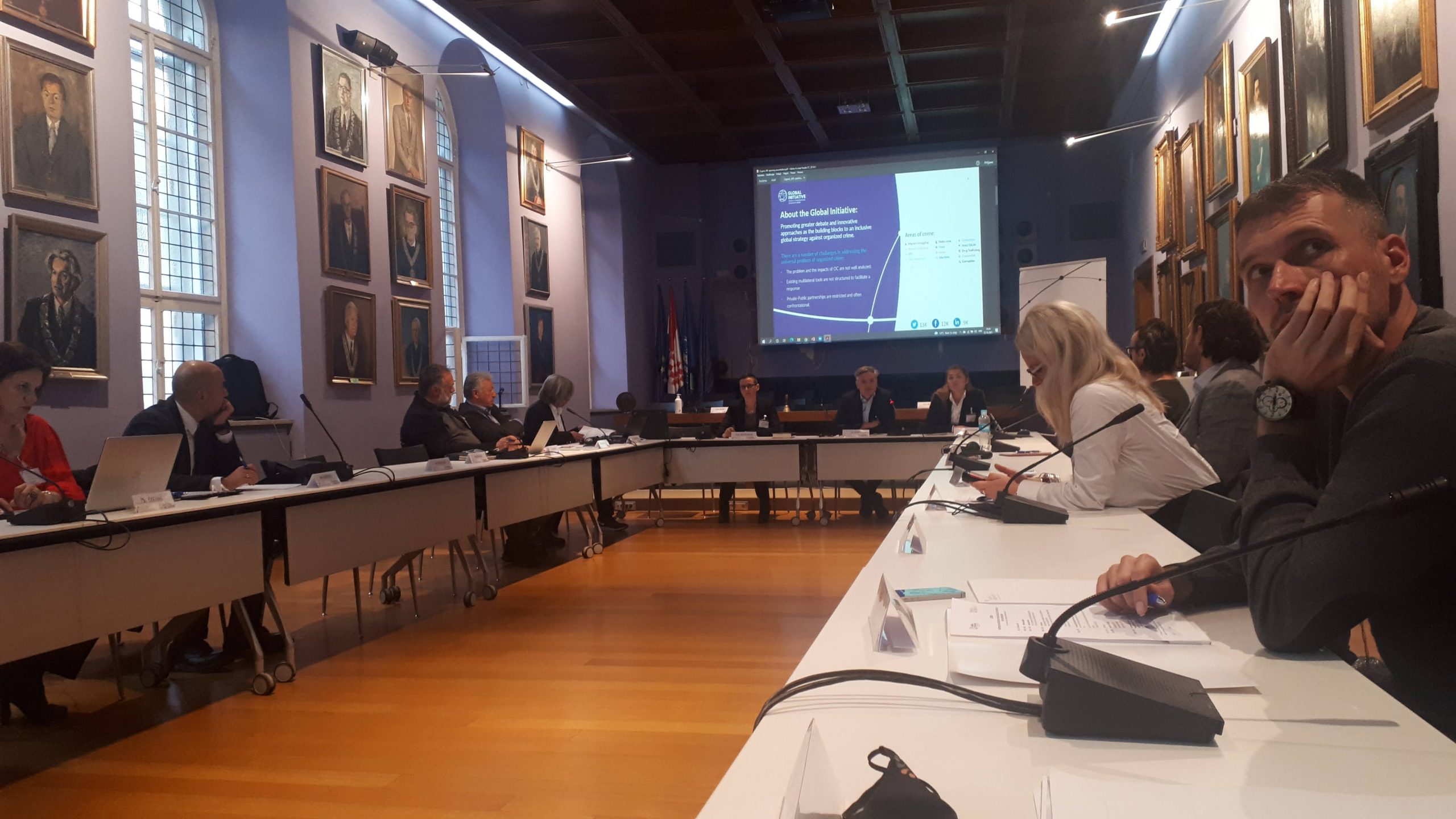 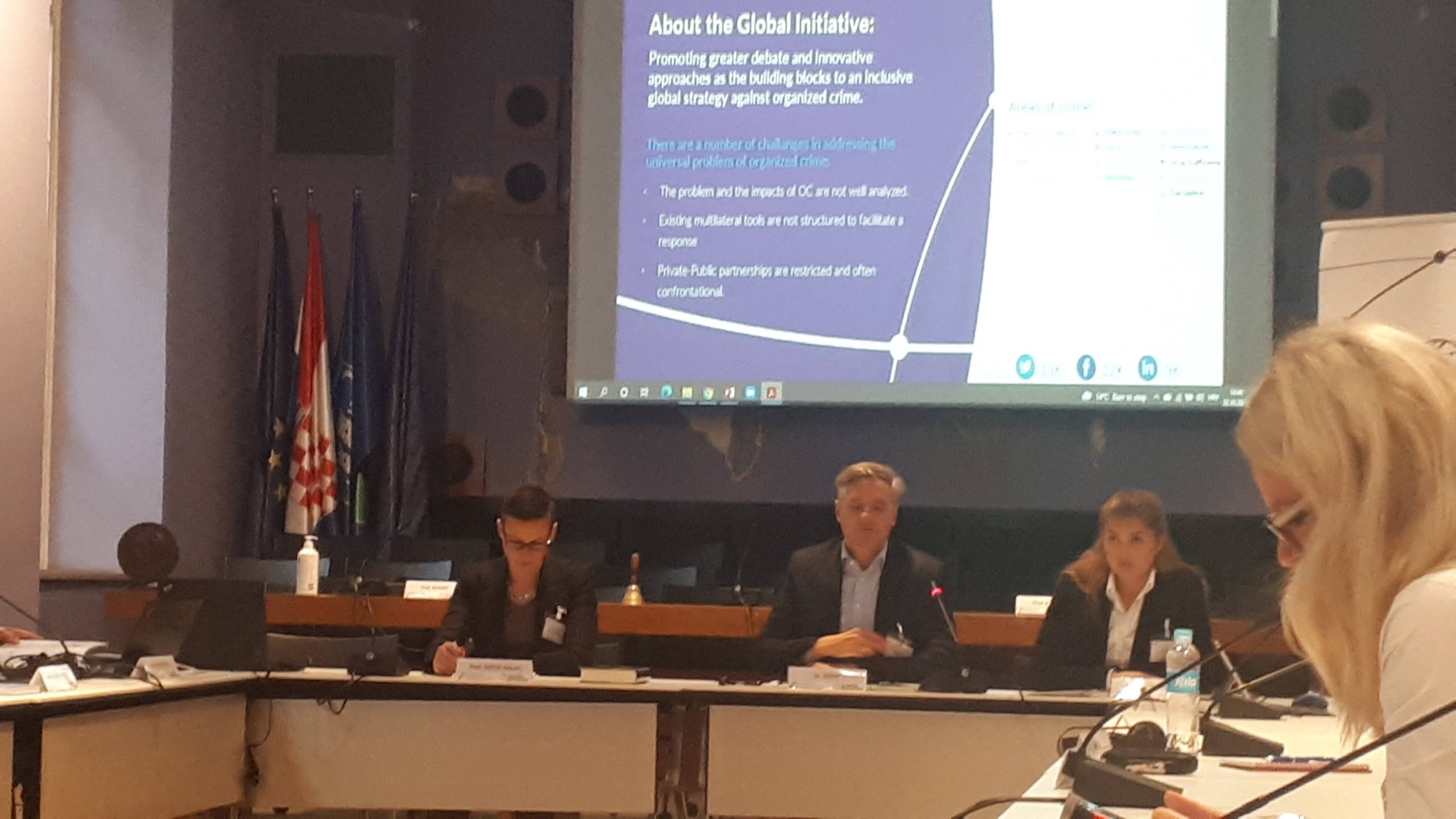 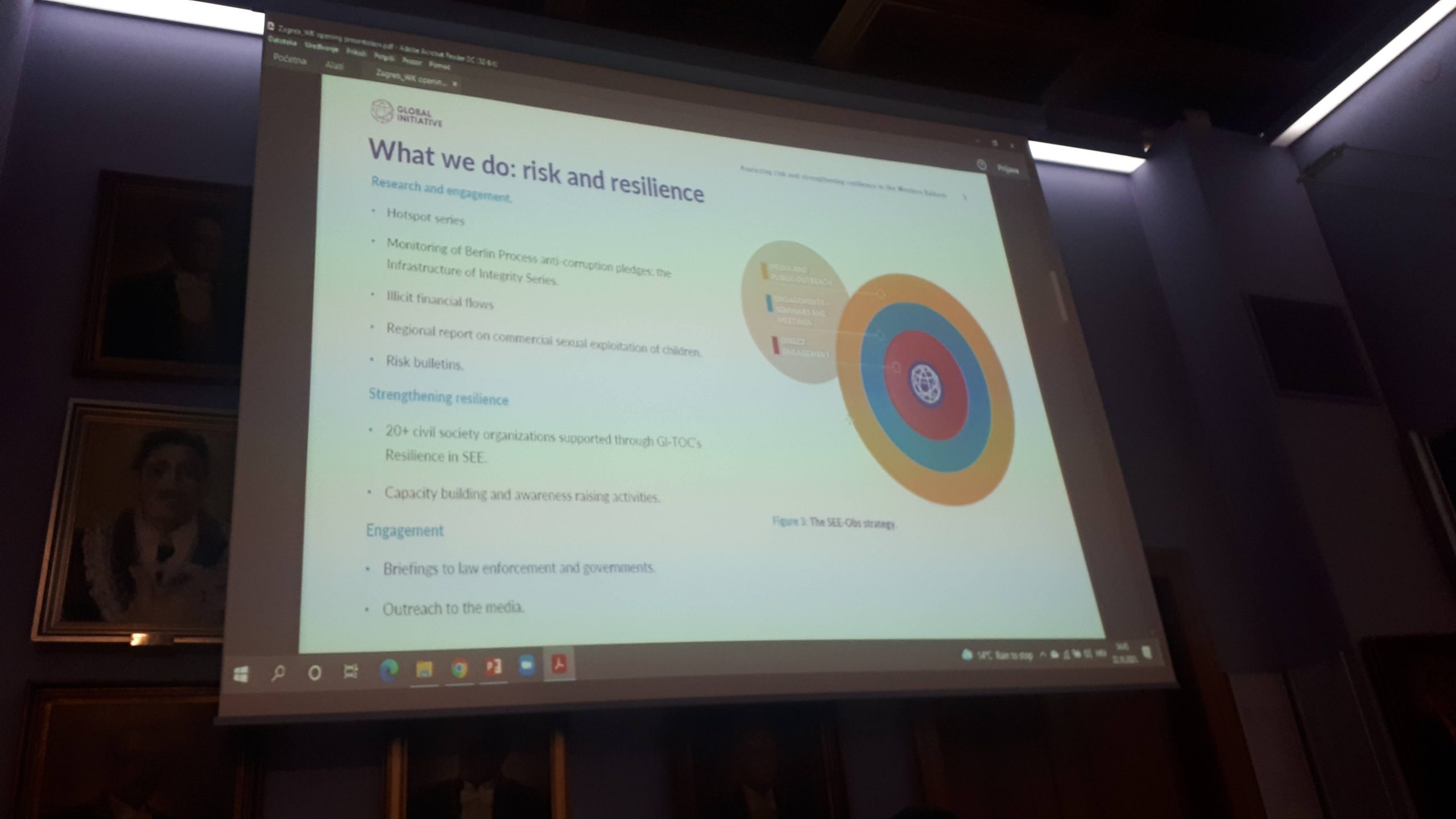 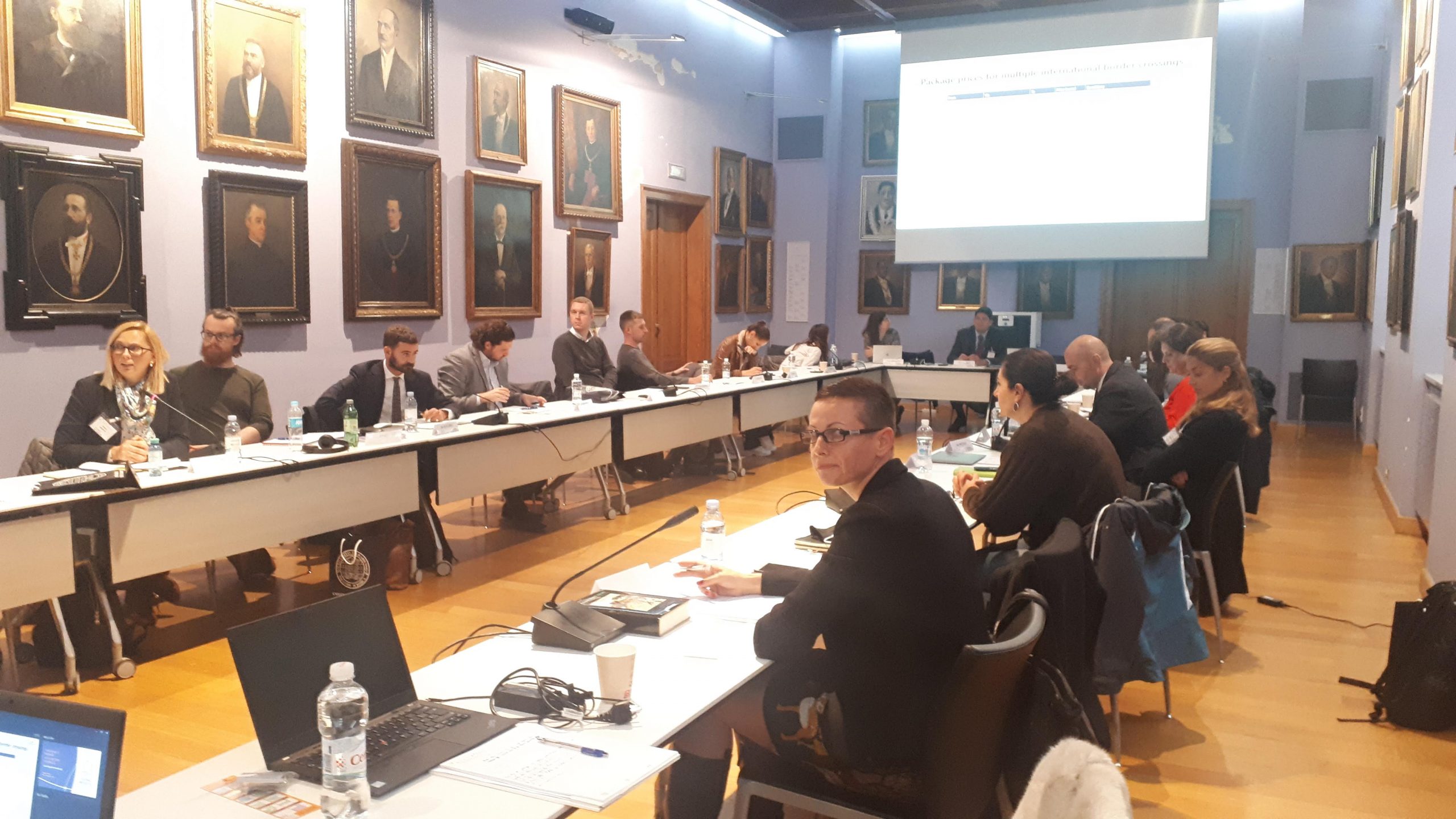 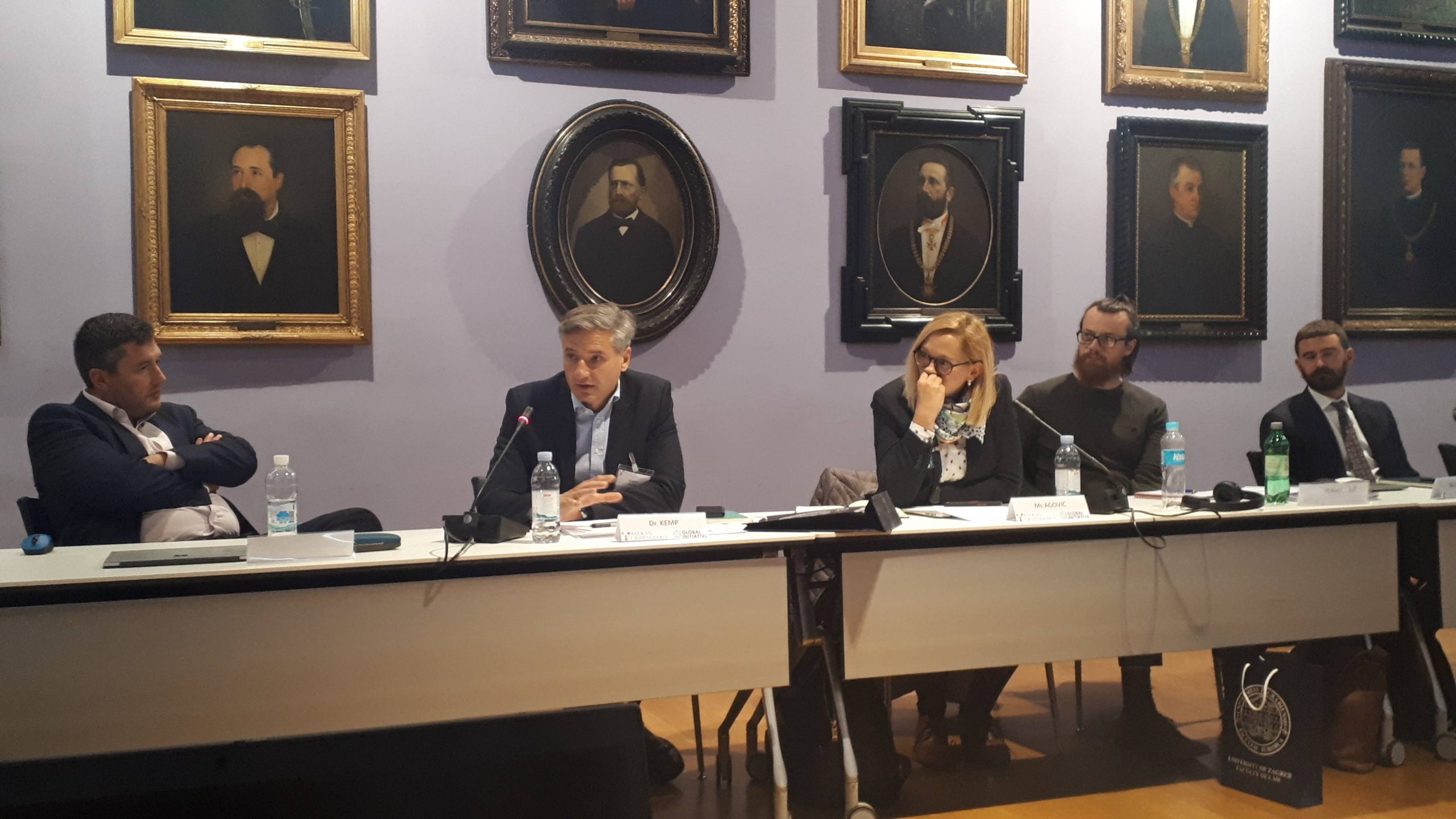 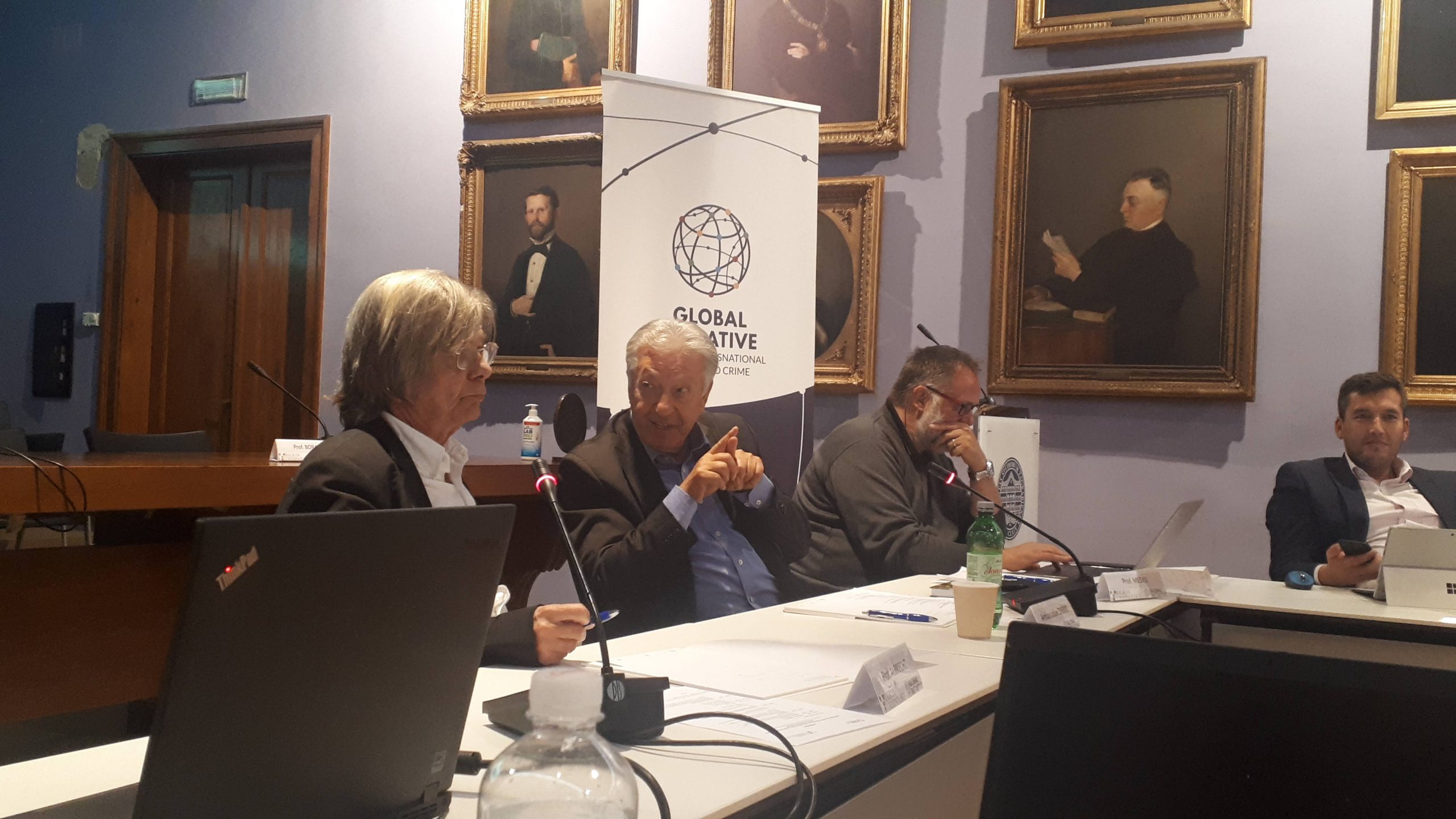 The second day of the meeting focused on several ongoing issues in criminology such as drugs, hooliganism, delinquent behaviour in relation to gender and youth, illicit financial flows and the ever-present issue of corruption. Both members of Global Initiative and Balkan Criminology presented their work in regards to these topics, and offered their different perspective on measuring, researching and potentially working towards resolving these issues.

The two day meeting was ended by closing speeches given by director of Observatory of Illicit Economies in South-Eastern Europe (GI-TOC), Dr. Kemp and the Head of Balkan Criminology, Assoc. Prof. Dr. Anna-Maria Getoš Kalac, where both reflected on the key points from the meeting, thanked everyone for their participation and expressed their high hopes in the future collaboration work.

The full list of covered topics and speakers of the meeting can be found here. 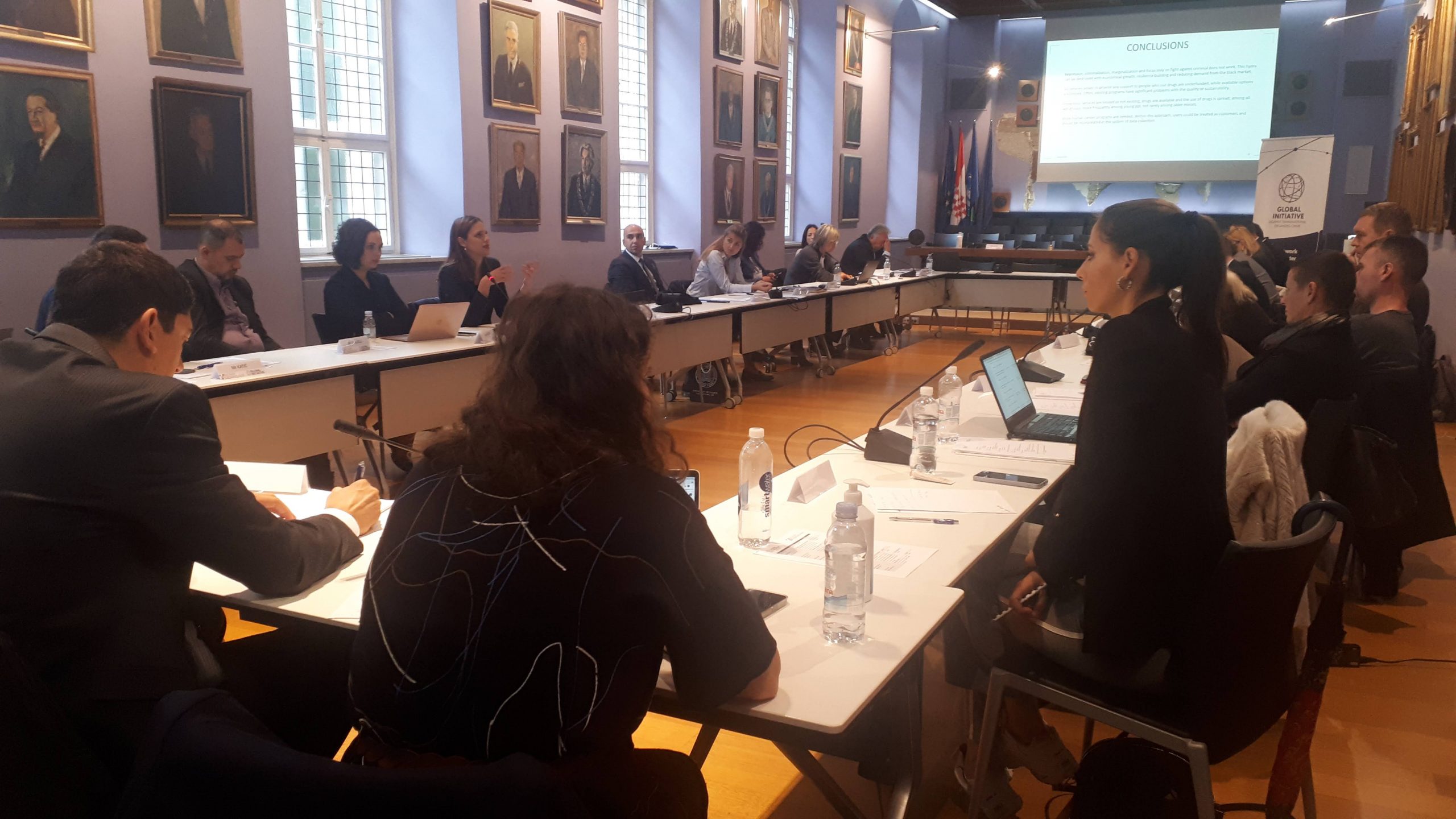 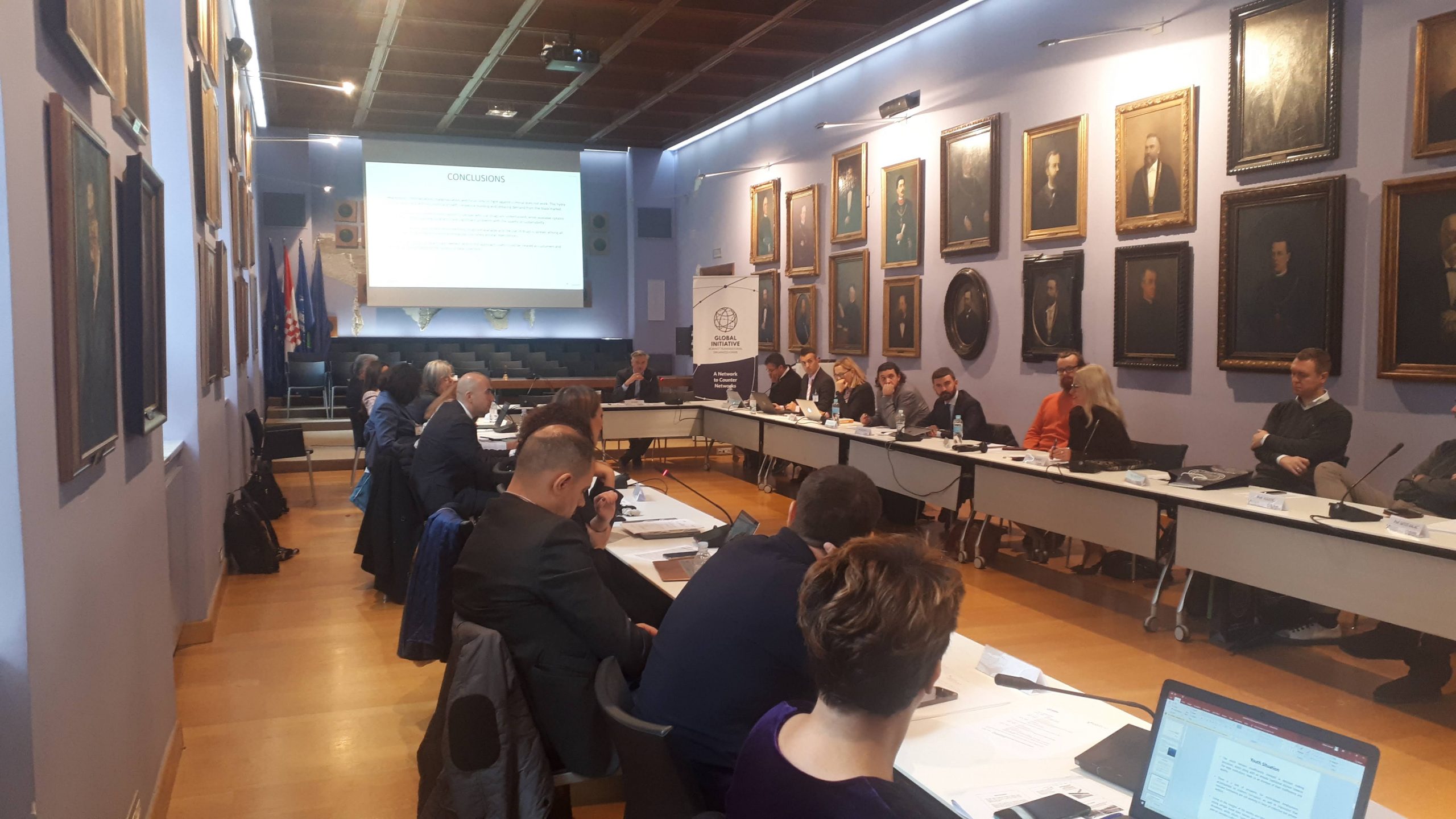 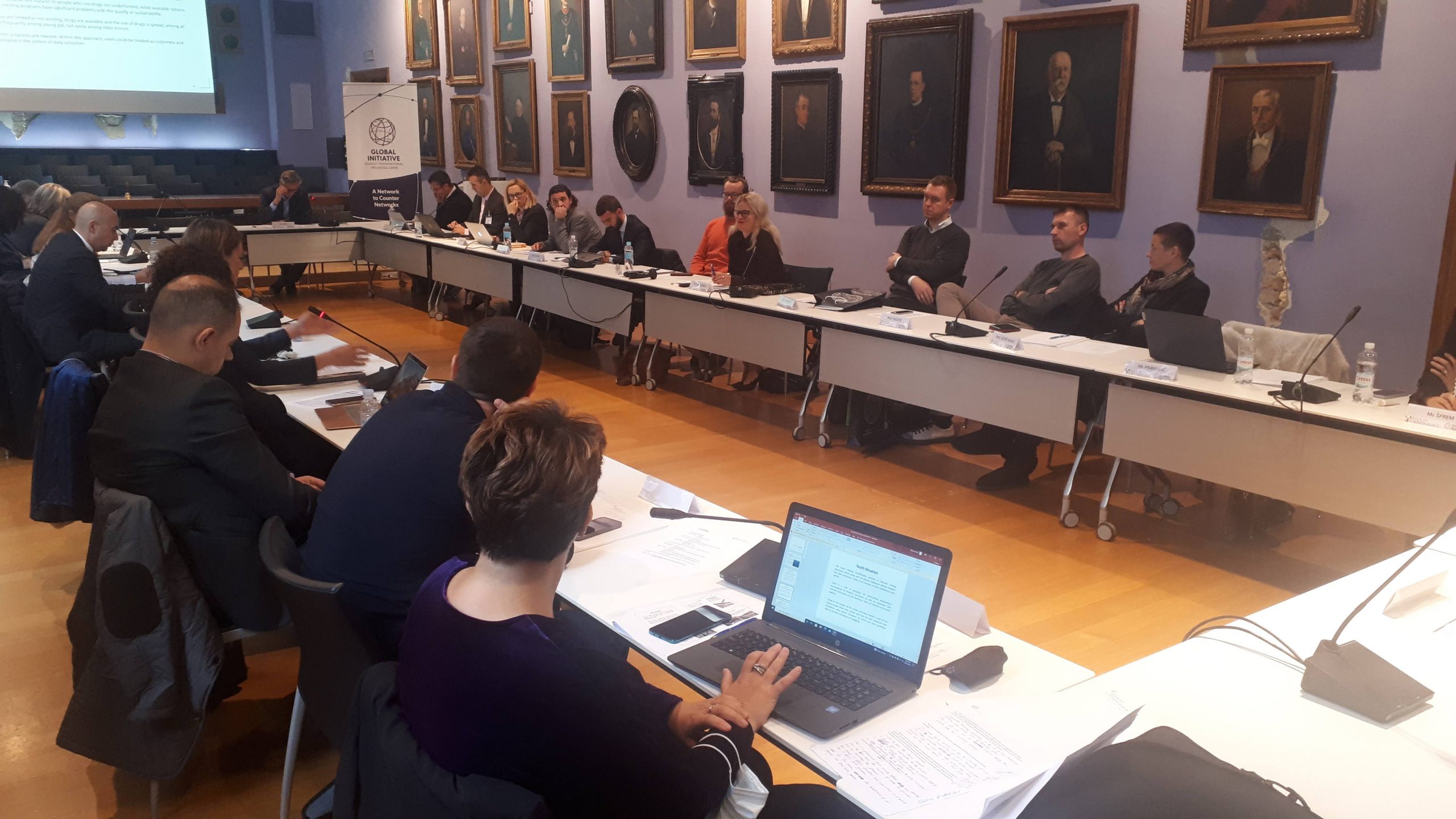 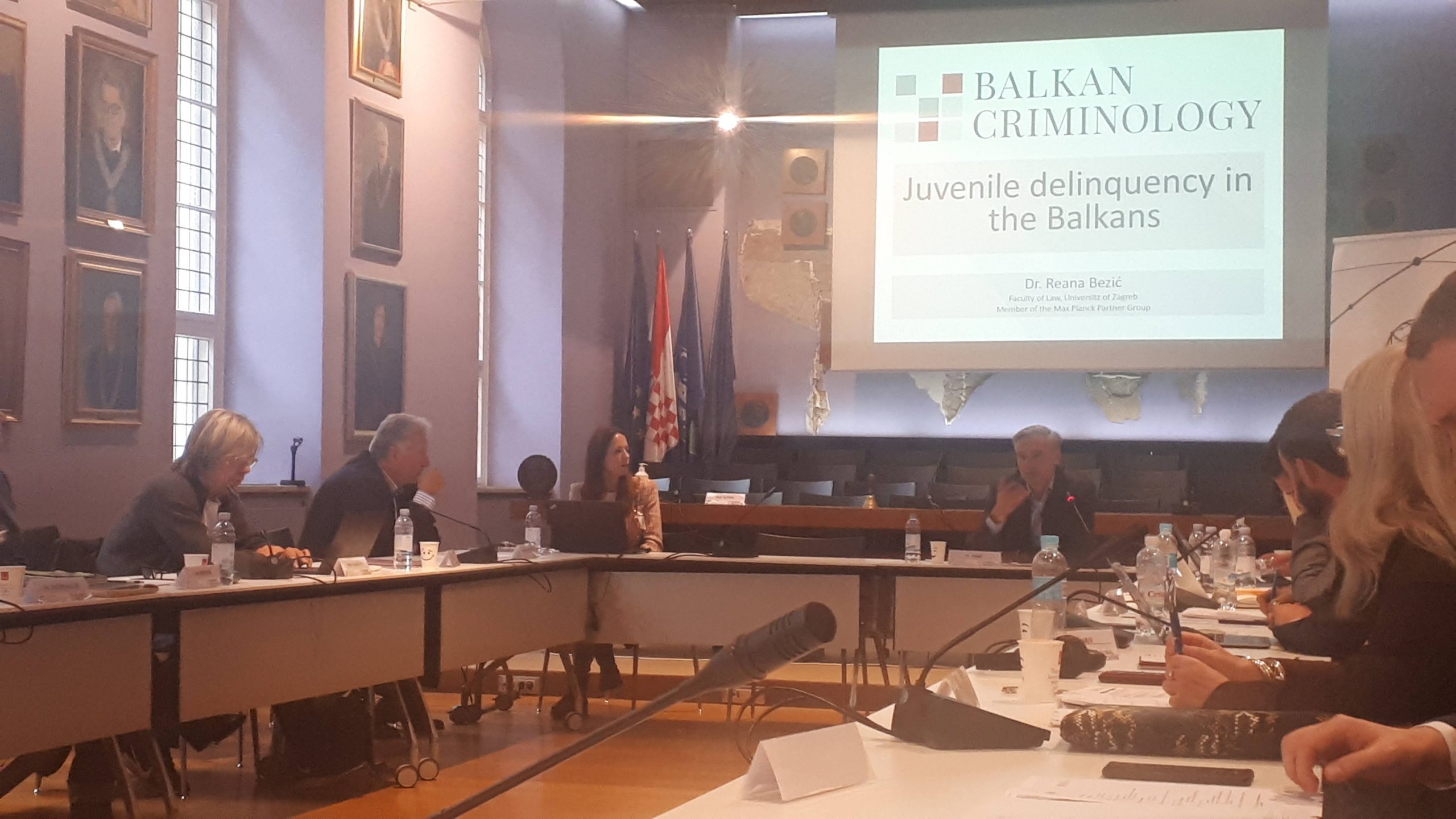