“Corruption is not an unambiguous problem and cannot be resolved only within the judiciary – with repressive tools. By repression we tackle the consequences, by prevention we tackle the causes, and by building a culture of integrity we raise awareness of the importance of combating corruption," said Minister of Justice and Public Administration Ivan Malenica at the international conference “A Culture of Integrity – Enhancing Prevention of Corruption", held on 23-24 May in Šibenik.
The conference organised by the Ministry of Justice and Public Administration and the Global Initiative against Transnational Organised Crime brought together ministers from six Southeast European countries, directors of anti-corruption agencies and representatives of international NGOs dedicated to fighting corruption.
Minister Malenica stressed that personal integrity, social integrity and institutional integrity are indivisible from each other. He recalled that Croatia had adopted a new 10-year Anti-Corruption Strategy 2021-2030, which encompasses measures aimed at prevention and raising awareness that corruption diminishes equal opportunities, undermines the stability of societies and threatens fundamental democratic values.
Walter Kemp of the Global Initiative Against Transnational Organised Crime (GI-TOC) underlined the special value of the conference, as it brought together government bodies, anti-corruption agencies and civil society, whose cooperation is key to making progress in the fight against corruption.
Ambassador Uglješa Zvekić of the Global Initiative emphasized the need for the constant updating of both international conventions and national legislation in order to tackle new forms of corruption related to organised crime more effectively. In that regard, prevention should include the development of appropriate measures to prevent corruptive ties between organised crime, politics and business, the so-called organised corruption.
The role of civil society in preventing corruption on local as well as national, regional and international levels is particularly significant. Ambassador Zvekić explained that a culture of integrity meant fostering of a culture of public dialogue around the promotion of new initiatives and legislation in the anti-corruption field. He concluded that the conference provided an exceptional and unique opportunity for dialogue between government institutions and civil society, expressing expectations for similar positive experiences in the future.
Main conclusions of the conference “Culture of Integrity – Enhancing Prevention of Corruption":
• Although progress has been achieved in the prosecution of corruption crimes in the countries of Southeast Europe, there is a continued need for re-evaluation and improvement of the fight against corruption.
• The strengthening of integrity is one of the cornerstones in the prevention of corruption. A strong preventive component that includes transparency, access to information, anti-corruption education and whistleblower protection should be the focus of national anti-corruption strategies.
• The importance of the United Nations Convention against Corruption (UNCAC) as the most comprehensive legally binding and universal instrument against corruption must be underlined, as well as the importance of the Council of Europe Conventions on corruption and the work of the Council of Europe's corruption body GRECO. These mechanisms should be strengthened by countries through international and bilateral cooperation within the framework of organisations such as the Regional Anti-Corruption Initiative (RAI).
• Civil society and academia have a significant role to play in the fight against corruption, adding value to anti-corruption policies.
• The key to the success of strategic anti-corruption documents is in their implementation, and all citizens should be involved in the fight against corruption. 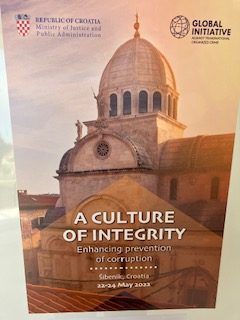 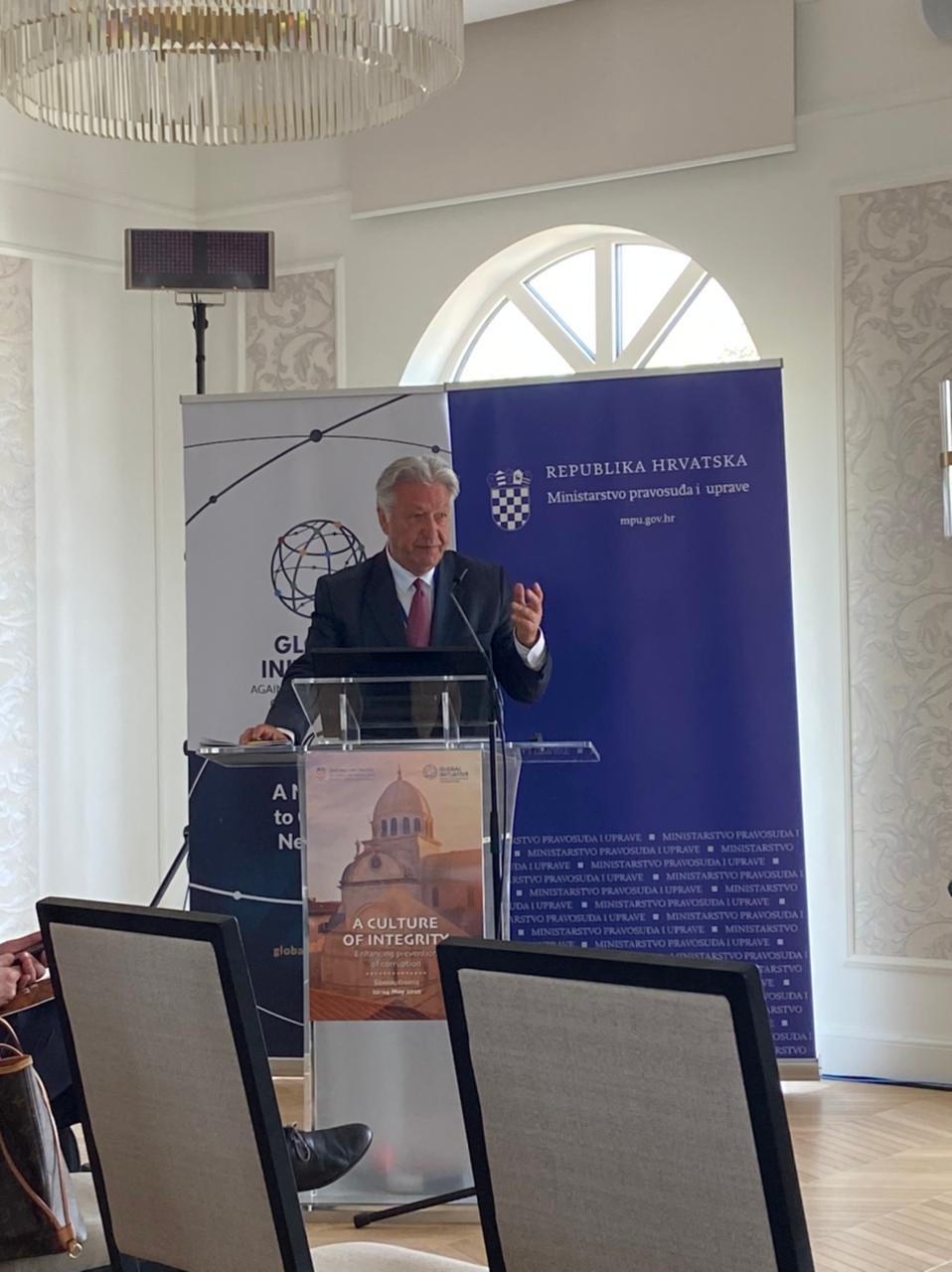 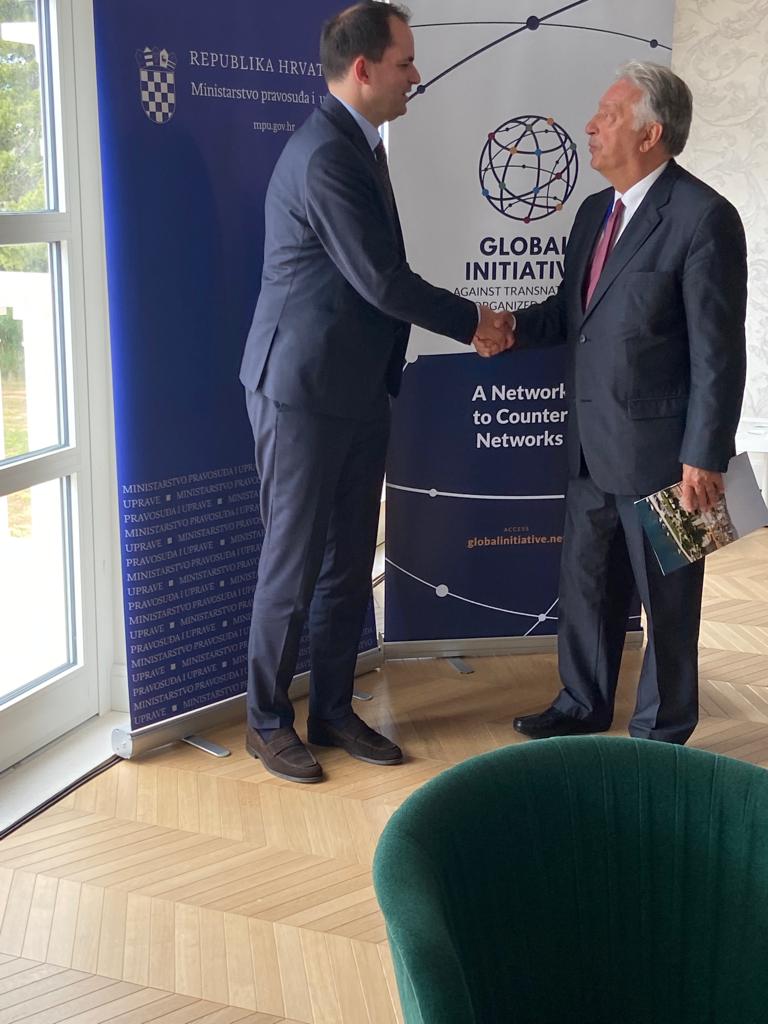 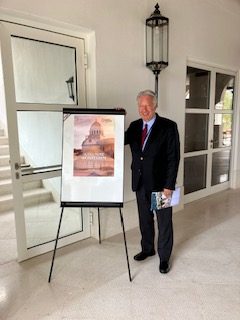