On 3 September 2020 Ambassador Dr Ugljesa Ugi Zvekic, Permanent Representative of the Permanent Observer Mission of the European Public Law Organization (EPLO) paid a courtesy visit to the newly appointed Director-General of the United Nations Office in Vienna and Executive Director of United Nations Office on Drugs and Crime, Madam Ghada Waly of Egypt. Several issues of cooperation between UNODC and EPLO were discussed related to organized crime and corruption issues in particular regarding South East Europe and the Balkans. Ambassador Zvekic Aldo informed about anti-crime projects in the region in which several organizations are involved, including UNODC, and a need for more comprehensive cooperation and the promotion of networks, including a research network. Madam Waly highlighted the importance of the UN Conventions against Transnational Crime (UNTOC) and against Corruption (UNCAC) as well as their respective Conferences of State Parties (COP & COSP) and the forthcoming United Nations Congress on Crime Prevention and Criminal Justice to be held in March 2021 in Kyoto, Japan. The meeting ended with mutual expression of interest and willingness for effective cooperation. 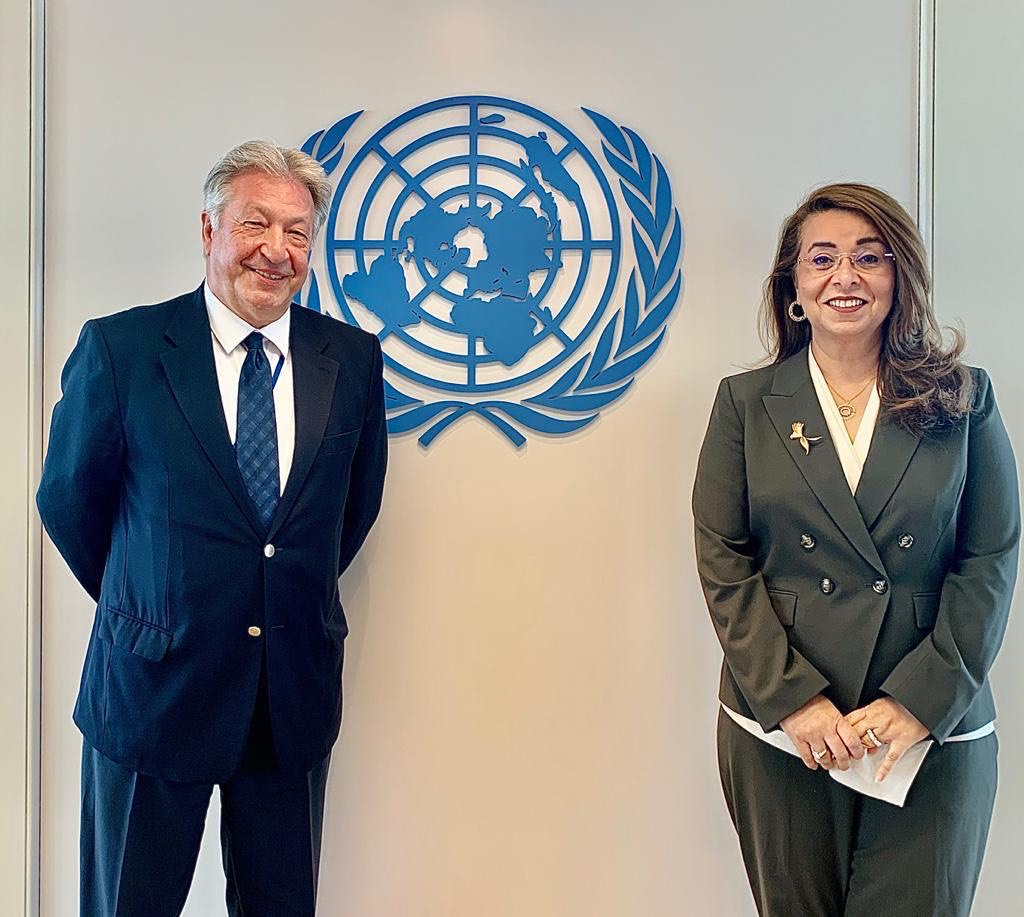