Ambassador Prof. Uglješa Zvekić, a member of the Balkan Criminology Group and an adviser for the Global Initiative against Transnational Organized Crime was a guest at Serbian national TV news show, where he spoke about organised crime in Serbia and in the Balkans. He spoke about organised crime being a constant issue in the Western Balkans, with countries that are still not in the EU being the main focus, with periodical declines and inclines. He also mentioned that even countries that are members of EU, like Croatia and Greece are still dealing with the issue of organised crime and organised, systematic corruption, but are implementing measures to fight it. Ambassador Zvekić also pointed out the importance of police and judiciary having complete independence from the state. When asked about what his opinion is of the best way to fight organised, ever-present corruption in the region, Ambassador Zvekić pointed out the importance of education and creating a new culture that frowns upon this kind of behaviour. Overall, Ambassador Zvekić emphasises the importance of constant fight against organised crime and corruption as the only way of ever eradicating it.

The full interview is available here. 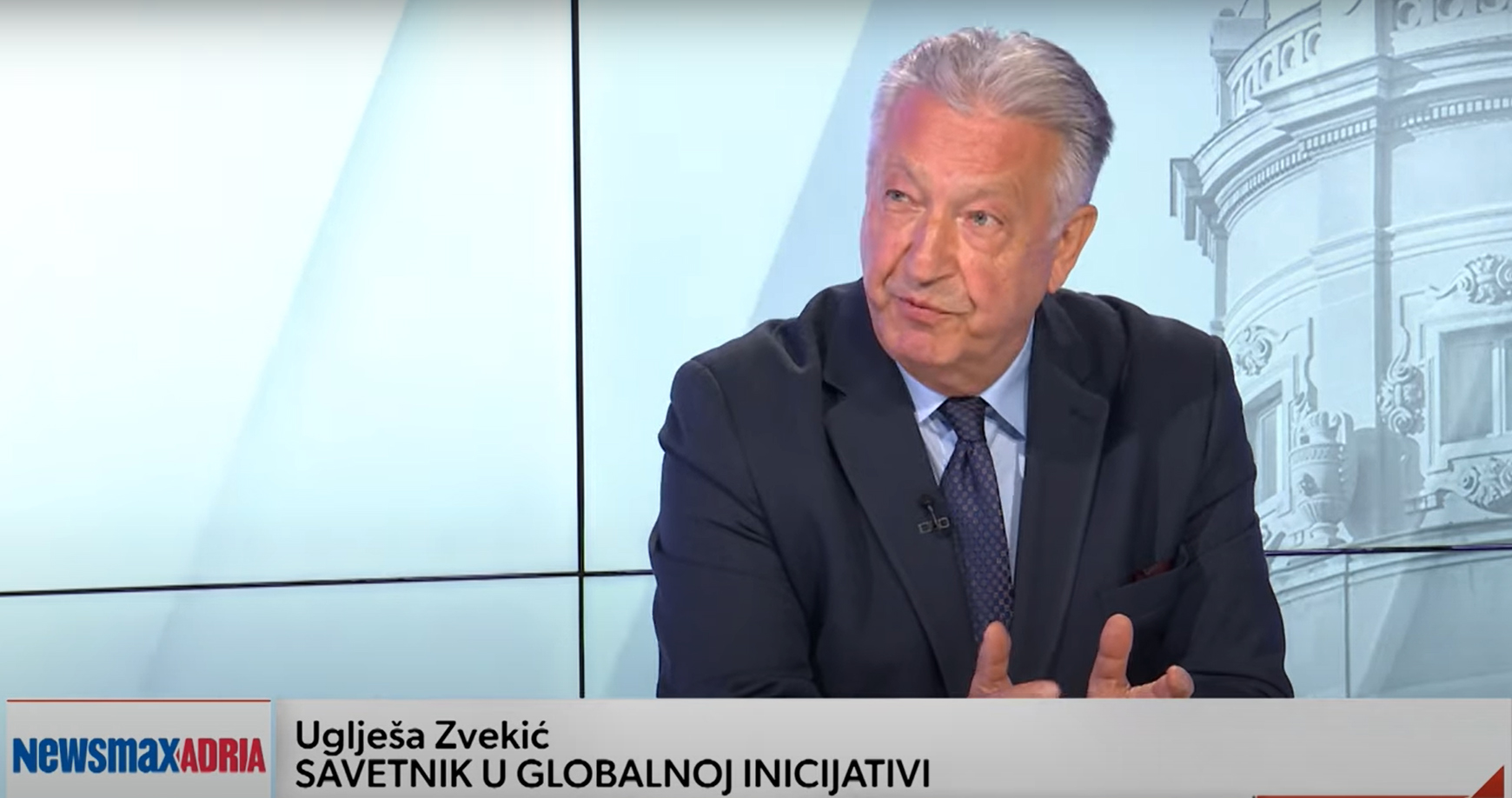